Today we release the results of our second annual IoT Developer Survey. Like last year it provides an interesting insight into how developers are building IoT solutions.

This year the Eclipse IoT Working Group partnered with IEEE IoT and the AGILE-IoT research project to expand the scope and respondent pool for the survey. Thanks to this partnership, we had 528 participants in the survey, up from 392 last year. The partnership also allowed us to analyze the data to look for any significant difference between the different IoT communities.

As with any surveys of this nature, I encourage readers to see these results as one data point that should be compared with other data and industry trends. These results will have certain biases but I do believe these results identify some interesting trends in the IoT industry. 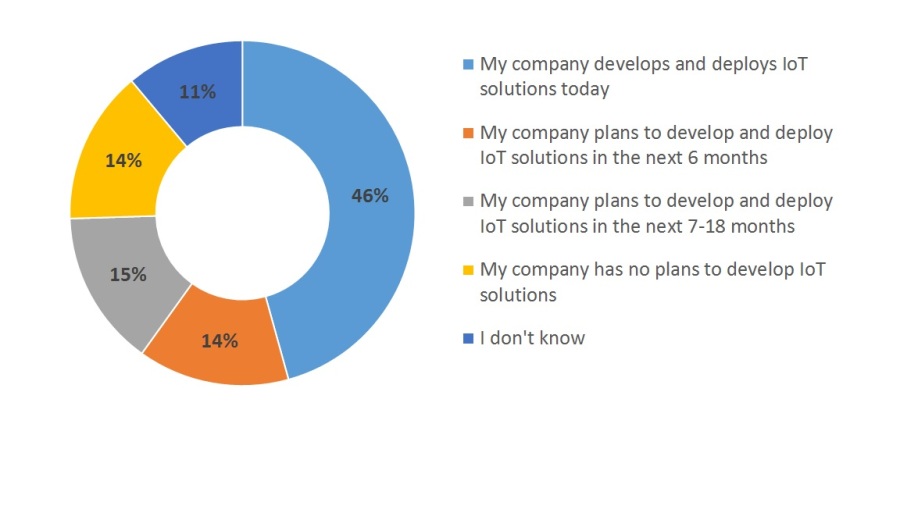 This is the second year we have done this type of survey so I was curious what has changed between 2015 and 2016. Interestingly enough, not a lot has changed. Many of the trends and highlights mentioned above are consistent with the 2015 results. This consistency would appear to confirm that the results are a good reflection of how developers are building IoT solutions.

Thank you to everyone who participated in the survey. We definitely appreciate your input. The complete results are available on slideshare and the raw data in xls and ods format. Feel free to leave a comment or contact me if you have any questions.